Are you a gamer? From Mario to Legend of Zelda, these gaming quiz questions will test your video game knowledge. Put your knowledge to the test by taking our epic quiz.

Aug 9, 10:52 pm
Fact of the Day
"Did you know your body loses up to 8 per cent of water in a flight? Water is our body’s mechanical oil – without it, it can’t function. You lose about 8 per cent of your body water while on a flight. This is because the humidity in the climate-controlled environment can be as low as 10 to 15 per cent."
Today's Birthdays
Top celebrity birthdays on December 6, includes, musician Peter Buck , director Judd Apatow, actress Lindsay Price and actress Nora Kirkpatrick .
Today in History
"Four Die at Rolling Stones’ Altamont Concert. On Dec. 6, 1969, concertgoer Meredith Hunter was stabbed to death by a Hells Angel biker as he approached the stage with a gun. Three others at the Altamont Free Concert were killed in accidents." 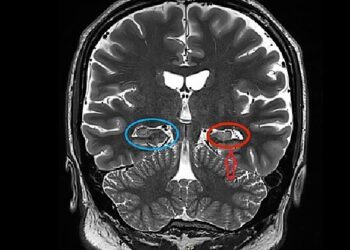